In 2007, a young visionary took a bunch of everyday items and changed how they were packaged.

That shiny box is the IPhone and the man was Steve Jobs.

The result will Change the shape of your investing

First, we implemented from institutions and Warren Buffet’s strategy of using Put options. The same process that has generated hundreds of millions in profits for Warren and Berkshire Hathaway.

Next, we added Covered Call writing a very common tool used by big and small investors.

Finally, we added a tool called Protective Puts used by General Electric and Credit Suisse. This was developed specifically for Calpers and the Rockefeller family to limit risk while leaving the upside open.

We took all these tools and designed them to work together, in harmony.

Here’s how it works 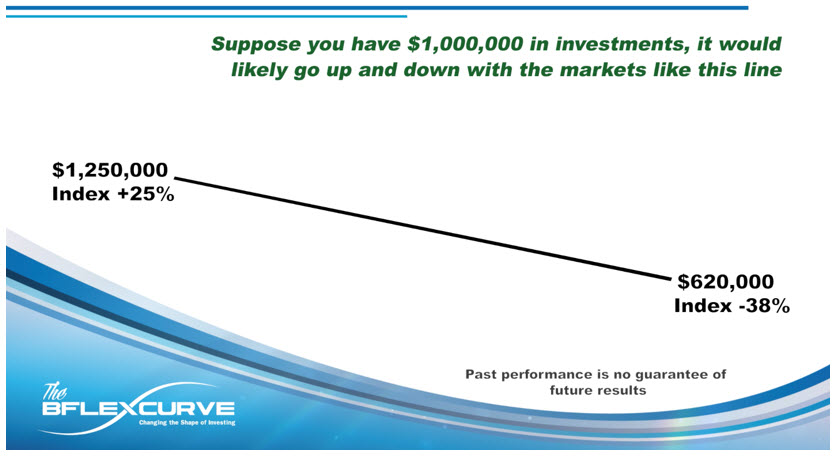 Think of The BFlex Curve ™ as something that you sprinkle on top of your investments. 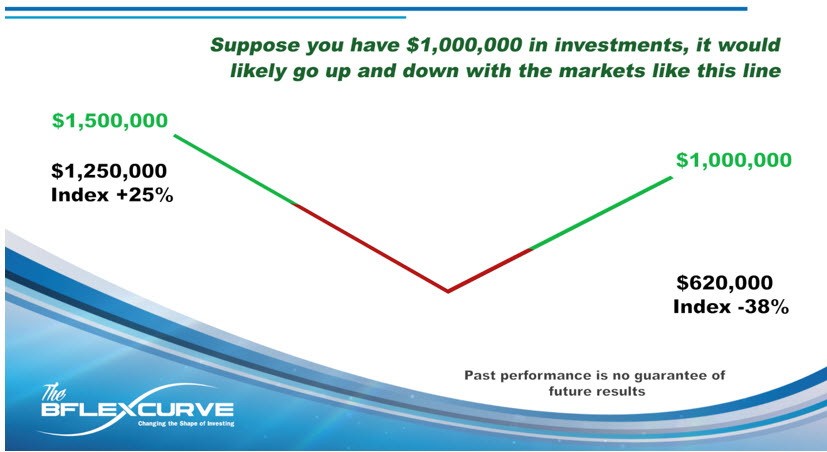 .The BFlex Curve ™ is designed to make bigger profits during the good times 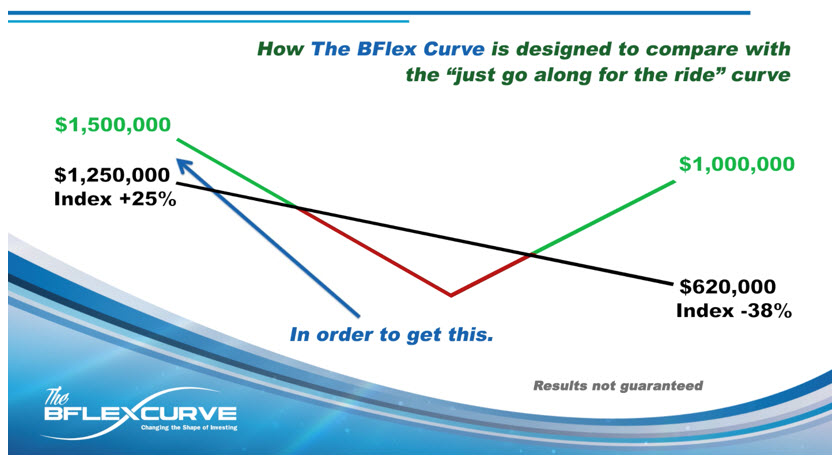 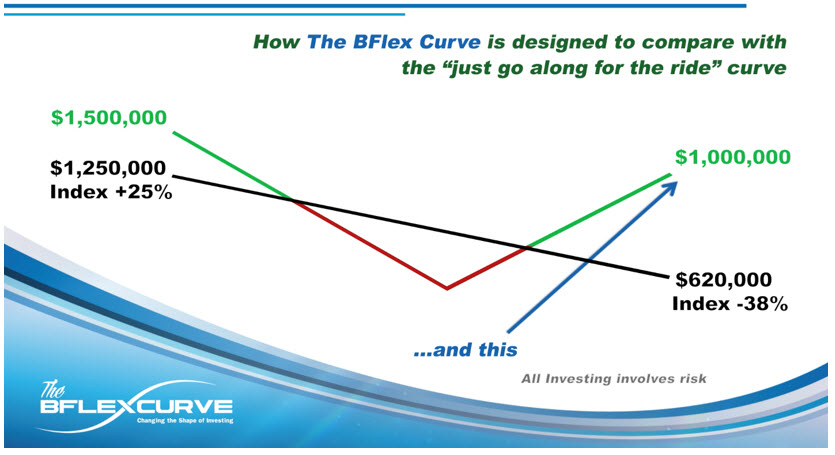 If the markets go down a little but not a lot, the accounts with The BFlex Curve™ will underperform the markets. Most seasoned investors can weather that storm. 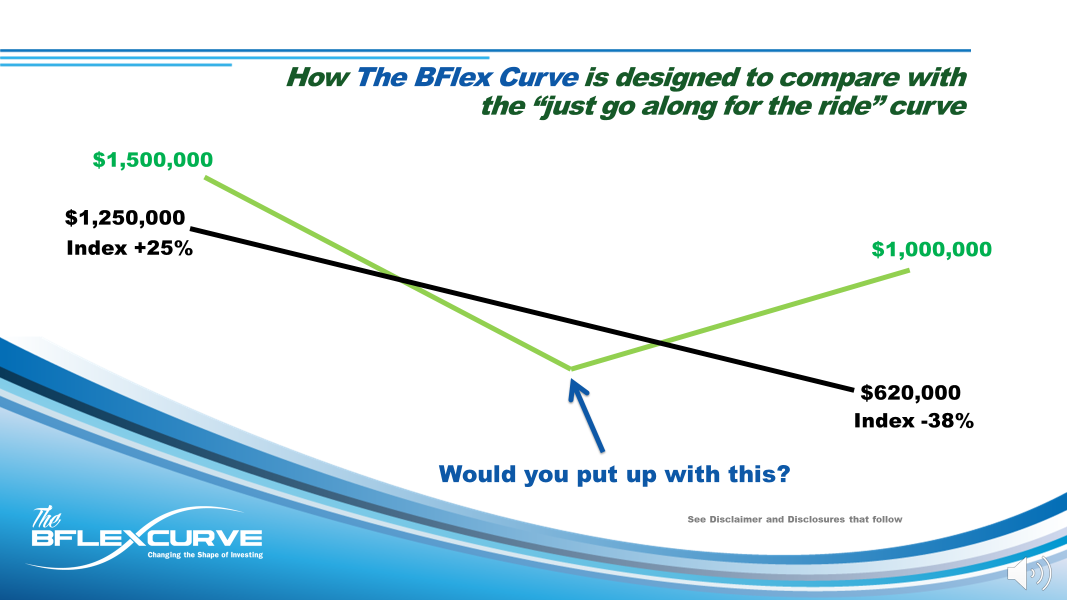 If the markets crash The BFlex Curve™ is designed, but not guaranteed, to recover or not suffer as much.

If the markets go down a little but not a lot, the accounts with The BFlex Curve™ will underperform the markets.

These are the results that this combination of everyday common financial tools, remixed is designed to create.

If you would like more information on how to get The BFlex Curve™ to work for you, please contact us.